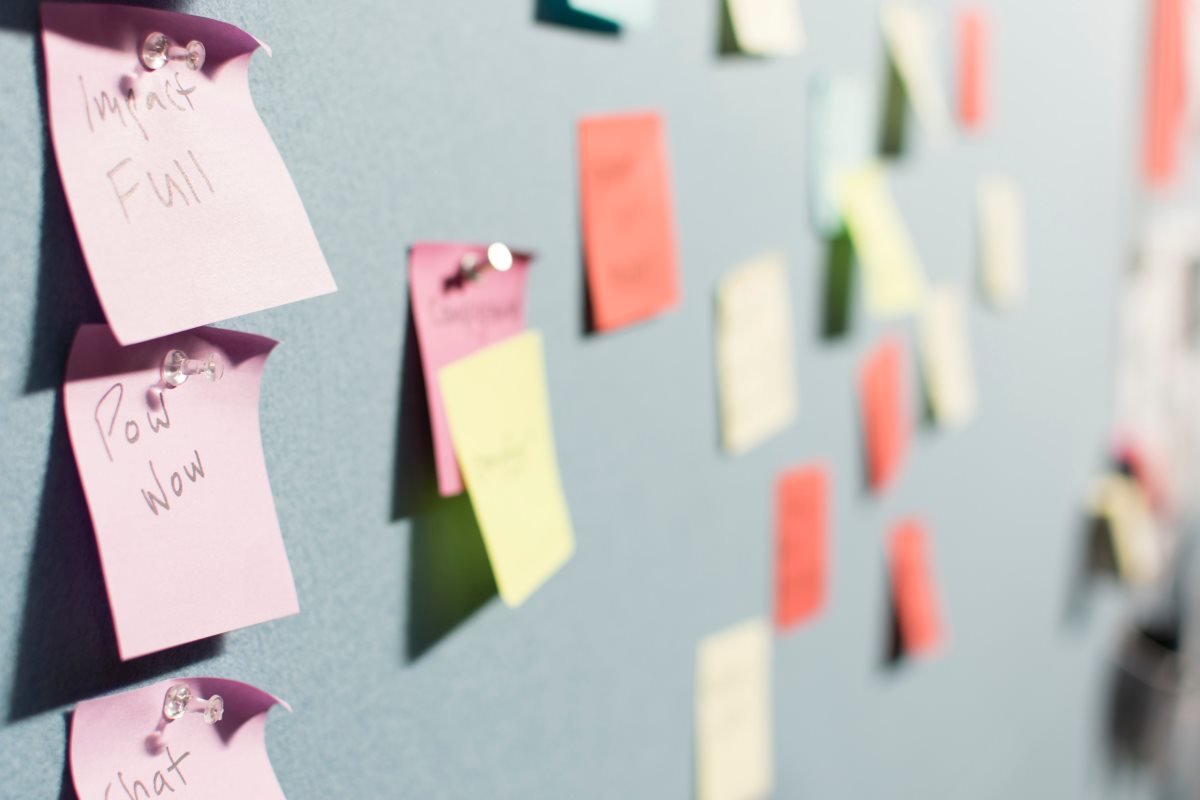 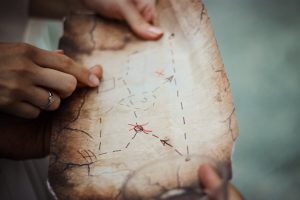 Business owners, brands, and individual entrepreneurs have a comical amount of marketing choices. The scope contains a variety of mediums, platforms, and methods with countless nuances to each one. These options vying for your attention are overwhelming. Paralyzing even.

So how do you decide which strategy to use?

One way you can determine where to spend your resources is by considering the scale of competition.

Let’s begin at my rainy night drive back home to Grand Rapids, MI from WordCamp Ann Arbor. I was merging onto Interstate 96 from my Dunkin’ Donuts latte fuel-stop and had The James Altucher Show on my podcast player. On this episode, Alex Blumberg joined Altucher to discuss building his podcast company, Gimlet Media.

It’s no surprise I love podcasting. Branded company podcasts help grow your company and have large returns on investment. They have helped both myself and our clients. So even though I’m well-researched in podcasting, Blumberg said something around the 16-minute mark of the interview that caused me to stop in my cognitive tracks. Here is what Blumberg said (paraphrased):

“Podcasting…is protected in this way because right now, if I was launching a video service or a tv channel or a magazine…I’m competing with everything else that’s out there that people use their eyes to consume. Right? That includes video, YouTube, games, Facebook, Twitter- it’s all competing for the same time.

I paused the episode and began to contemplate the weight of what he was saying. 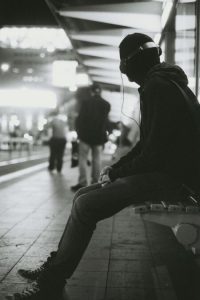 Podcasting is protected because it’s audio. It has a fraction of the competition a visual medium has because of the way they are consumed. Most of the competition wants attention from your eyes. Fewer things are going after your ears.

Pay attention marketing directors and business owners. Every blog post, article, case study, infographic, company video, and other visually-consumed asset is in competition with every other visually-based platform, medium, and asset out there.

Hold up. Wait a minute.

They are completely different mediums or genres. They aren’t in competition, right?

What if you’re wrong?

Peter Theil discusses this idea in his book, Zero to One: Notes on Startups, or How to Build the Future. Read the chapter, All Happy Companies Are Different, section, Competitive Lies.

Theil explains on page 28, “Entrepreneurs are always biased to understate the scale of competition, but that’s the biggest mistake a startup can make. The fatal temptation is to describe your market extremely narrowly so that you dominate it by definition.” 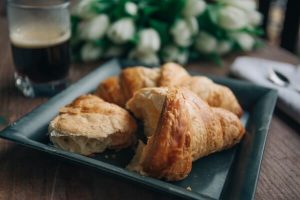 For example, you own a food-allergy conscious, European bakery and coffeehouse.

So how does podcasting’s advantage work in this context?

In comparison, podcasts have roughly 3 competitors:

Would you rather market where you have 3 primary competitors or tens of thousands of competitors?

I’m not suggesting you should abandon all visually-based content. Plenty of companies use it and see results. Audio marketing is a great option if you want podcasting’s advantage over your competitors.